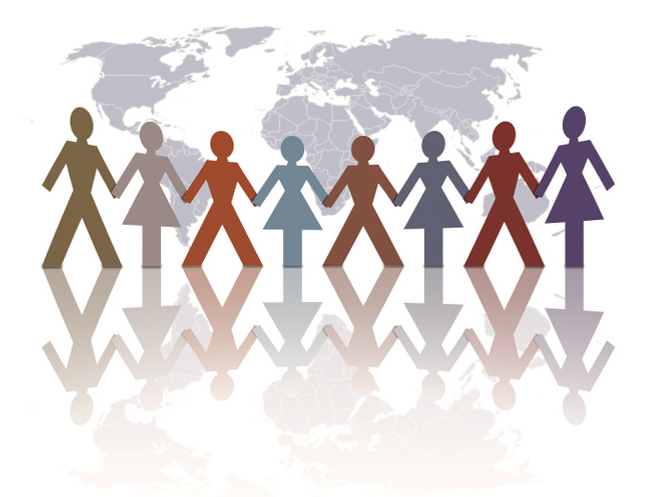 Supporting the prevent agenda against radicalisation and extremism has been set as a priority area for Independent Learning Providers like North West Community Services Training Ltd, since Ofsted incorporated Prevent awareness into the Common Inspection Framework 2015 . The threat is not just from radical religious groups such as ‘Islamic State’ but also from radical […] 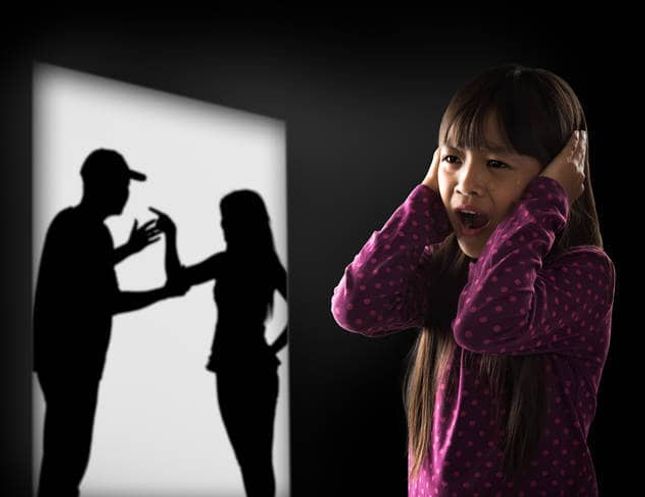 Domestic abuse statistics: Will affect 1 in 4 women and 1 in 6 men in their lifetime. Leads to, on average, two women being murdered each week and 30 men per year. Accounts for 16% of all violent crime (Source: Crime in England and Wales 15/16 report), however it is still the violent crime least […] 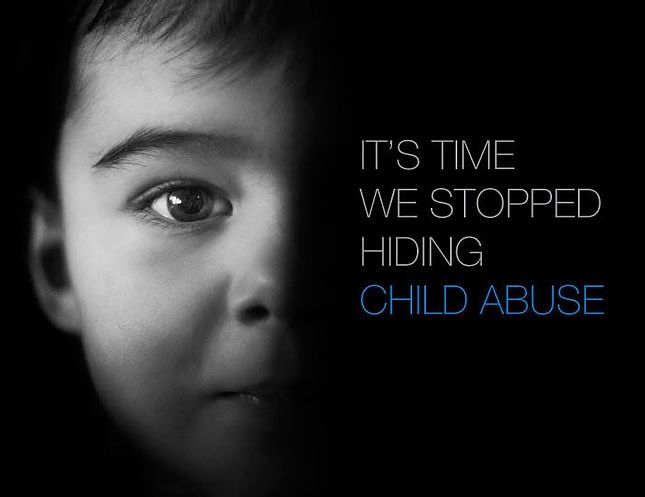 What is child sexual exploitation? Child sexual exploitation is a form of sexual abuse. Victims are manipulated or forced into taking part in a sexual act, either as part of a seemingly consensual relationship, or in return for attention, gifts, money, alcohol, drugs or somewhere to stay. The young person may think that the abuser […] 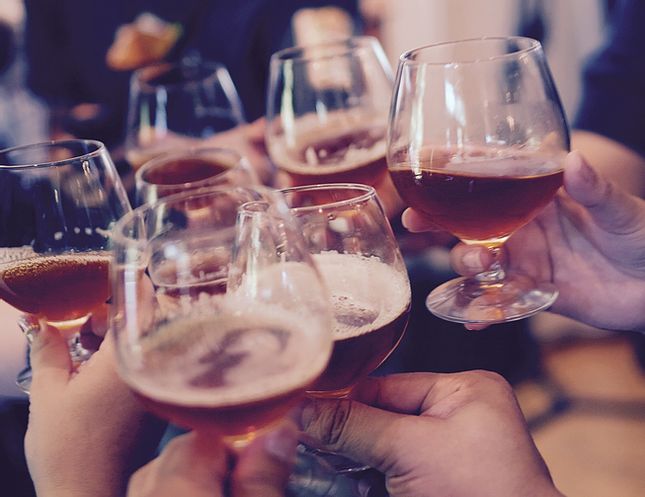 Christmas Binge Drinking: The Facts You Should Know Christmas is fast approaching, as too is party season for many places of work. With festive markets and mulled wine stalls springing up in towns and cities up and down the country, the amount of alcohol we consume as a nation at this time of year will […]