Psychological factors that may contribute to mental illness include: Severe psychological trauma suffered as a child, such as emotional, physical, or sexual abuse. An important early loss, such as the loss of a parent or neglect.

As well as physical changes to the body and hormones from about age 11, they also experience significant behavioural and emotional changes. There are alterations to the functioning and make up of brain tissue, which is known as brain maturation. This continues until about the age of 30.

The greatest barrier to accessing services is fear of stigma and discrimination.

For those in distress or who need to talk someone, the NHS Choices website lists the following helplines and support networks:

Samaritans operates a 24-hour service on available every day of the year by calling 116 123, and an email service is available at jo@samaritans.org.

Childline , on 0800 1111, runs a helpline for children and young people in the UK. Calls are free and the number do not show up in the phone bill.

PAPYRUS , 0800 068 4141, is a voluntary organisation supporting teenagers and young adults who are feeling suicidal.

Depression Alliance is a charity for people with depression. It does not have a helpline, but offers resources and links to other relevant information.

Students Against Depression is a website for students who are depressed, have a low mood or are having suicidal thoughts. 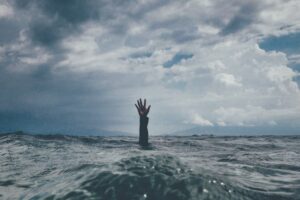 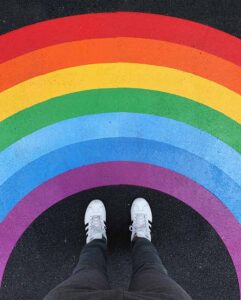 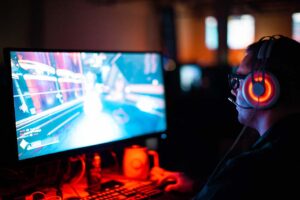 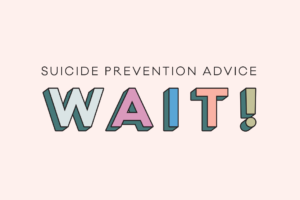 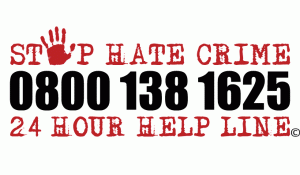